Please enjoy this article in Innovatum’s continuing series containing timely content which is contributed by life sciences industry experts. Guest blog contributors will be presenting topics pertaining to labeling, regulatory management, and compliance considerations. The following article was submitted by…

Throughout its one hundred and ten year history, the Food and Drug Administration (FDA) has faced complex issues related to the labeling and packaging of products falling under their scope of influence. As early as 1912’s Sherley Amendment to the U.S. vs. Johnson ruling, regulations aimed at providing safe and effectively labeled products have been heavily woven into the fabric of FDA’s history. However, when compared to the extensive history of food and pharmaceutical law, legislation of labeling/packaging specific to medical devices is a relatively immature discipline.  While the Agency has made numerous strides to counteract these problems, most notably 1978’s monumental Medical Device Amendments which enacted controls for manufacturers, the persistence of complications, such as class I recalls (a reasonable probability that the use or exposure to a product will cause serious adverse health consequences or death), have produced a difficult landscape for the FDA to traverse.

A recent analysis, conducted as part of continued research on recalls, utilized the FDA’s Center for Device Evaluation and Radiological Health’s (CDRH) recall repository to collect data and evaluate trends in both voluntary and involuntary recalls established between January 2010, and May 2016. This analysis demonstrates recall issues related to the labeling and packaging of medical devices are both continual and progressive, accounting for 15% of all recalls since 2010. (See Table 1: Labeling/Packaging Recalls by Year 2010-2014 for Raw Data) (Blue Lynx Consulting, 2015). The data also specifies a progressive yearly occurrence rate with trending indicating an upward swing in the following root causes as identified by the agency; labeling errors, design, mix-ups, false or misleading labeling, and change control.

2. Labeling/packaging Recall History By the Numbers

In addition to being one of the most prevalent causes of medical device recalls, labeling related recalls are also one of the most likely to cause serious health problems or death to the end user. As defined by the Agency, Class I recalls are ones in which “dangerous or defective products could predictably could cause serious health problems or death.”  Recalls correlated to labeling/packaging grew an average of 604% between FY 2010 and FY 2014, topping out at +1136% between FY 2013 and FY 2014. (Blue Lynx Consulting, 2015). For a complete overview of cumulative growth by labeling/packaging recall subcategory see (See Table 3: Labeling/Packaging Recalls % Growth Rate 2010-2014 (Subcategories))

3. Industry vs. the Agency?

It should come as very little surprise the FDA has begun to take notice of the unmitigated and ongoing failures related to device labeling/packaging. In fact, there is a growing recognition among FDA staff that a lack of device labeling standardization may be harming patients. (Gaffney, 2015). As the FDA noted in  a 4 January 2013 Federal Register announcement regarding device labeling, there is a growing need for medical device labeling to be delivered in a clear, concise and readily accessible format so that patients, caregivers and healthcare providers may access and utilize device labeling as efficiently and effectively as possible,. Physicians may inadvertently skip over important information or be unable to find information in an emergency.  (Federal Register, 2014)

Coupled with a 2013 public workshop the FDA held to discuss labeling issues, the Agency’s acknowledgement of the continuous and sometimes harmful events derived from device labeling represents a manner of thinking centered on the standardization of device labeling and the creation of an online labeling database.  The proposed database would provide industry a central location for standardized medical device symbols used in labeling. Despite these efforts, response from industry has been mild at best, “with some characterizing the proposed solutions as solutions in search of a problem.” (Gaffney 2013)

As recalls continue, and trends pile up supporting the FDA’s thinking regarding the need for innovative mitigations in the area of device labeling/packaging, one must wonder if the temper of industry’s reaction will be altered by evidence, or if end users will continue to suffer from events which are readily preventable. 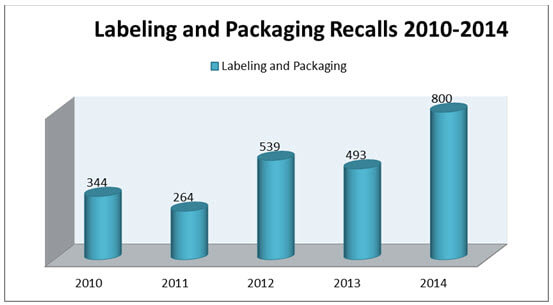 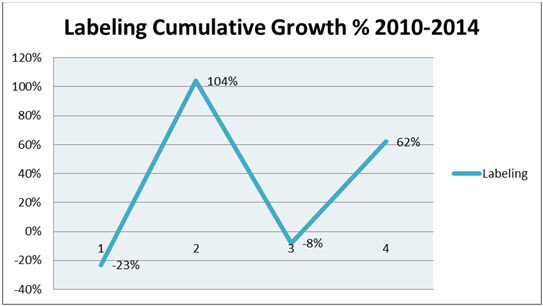 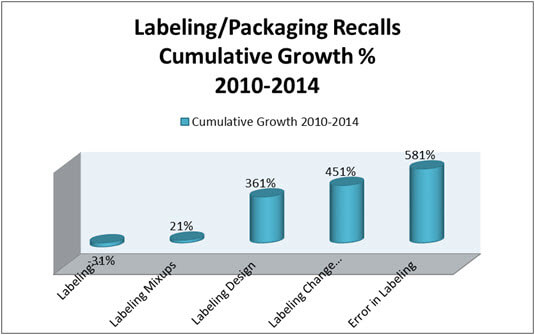 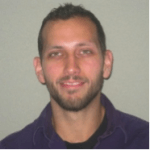 Joshua R. Dix is a Regulatory Affairs Specialist centered in the Western New York area.  Joshua is the Global Regulatory Lead for multiple product platforms with responsibilities including Regulatory Strategy, Submissions, Product CAPA, and Audits. With extensive experience in both Regulatory Affairs and Quality Systems, Joshua has worked diligently to bring multiple medical devices to market in over twenty different countries. Joshua holds a Bachelor’s degree in English from the State University of New York. 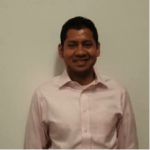 Suraj Ramachandran, MS is a Regulatory Affairs Manager based in the Chicago Area. Suraj is involved primarily with managing the infusion pump platform and supporting all new product development and lifecycle maintenance activities including regulatory submissions, design control, audits, and CAPA’s. Suraj has also led many development efforts regarding medical device software, intended for both domestic and international markets. Suraj holds an undergraduate degree in Biomedical Engineering as well as a Master’s degree in Biomedical Engineering from the University of Michigan. In addition, Suraj holds a RAC certification from the Regulatory Affairs Professional Society. 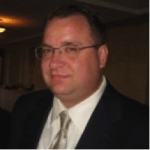 Darin Oppenheimer, MS is a Regulatory Affairs Director based in New Jersey. Darin is involved in many facets of the Product Development Lifecycle including regulatory submissions, due diligence, and active participation on industry trade organizations and standards committees. Darin leads a team of regulatory professionals focusing on electromechanical devices and software. His prior background as a Research and Development Scientist focused on pharmaceuticals and medical device diagnostic applications for biomarker and drug discovery. Darin’s undergraduate degree is in Molecular Biology from the University of Tampa. He also holds two Masters Degrees from Johns Hopkins University in Biotechnology and Regulatory Science as well as a graduate Certificate in Biotechnology Enterprise.

Gaffney, A. (2015, April 6). How can Medical Device Labeling be Standardized? FDA Study Aims to Find Out.  Retrieved from http://www.raps.org/Regulatory-Focus/News/2015/04/06/21899/How-can-Medical-Device-Labeling-be-Standardized-FDA-Study-Aims-to-Find-Out/

Gaffney, A (2013, May 21) Industry to FDA: Give us Flexibility on Proposed Device Labeling Standards. Retrieved from http://www.raps.org/focus-online/news/news-article-view/article/3487/industry-to-fda-give-us-flexibility-on-proposed-device-labeling-standards.aspx

Note: All supporting statistical information garnered from the FDA Recall Database in support of this article was compiled and provided by Blue Lynx Consulting.